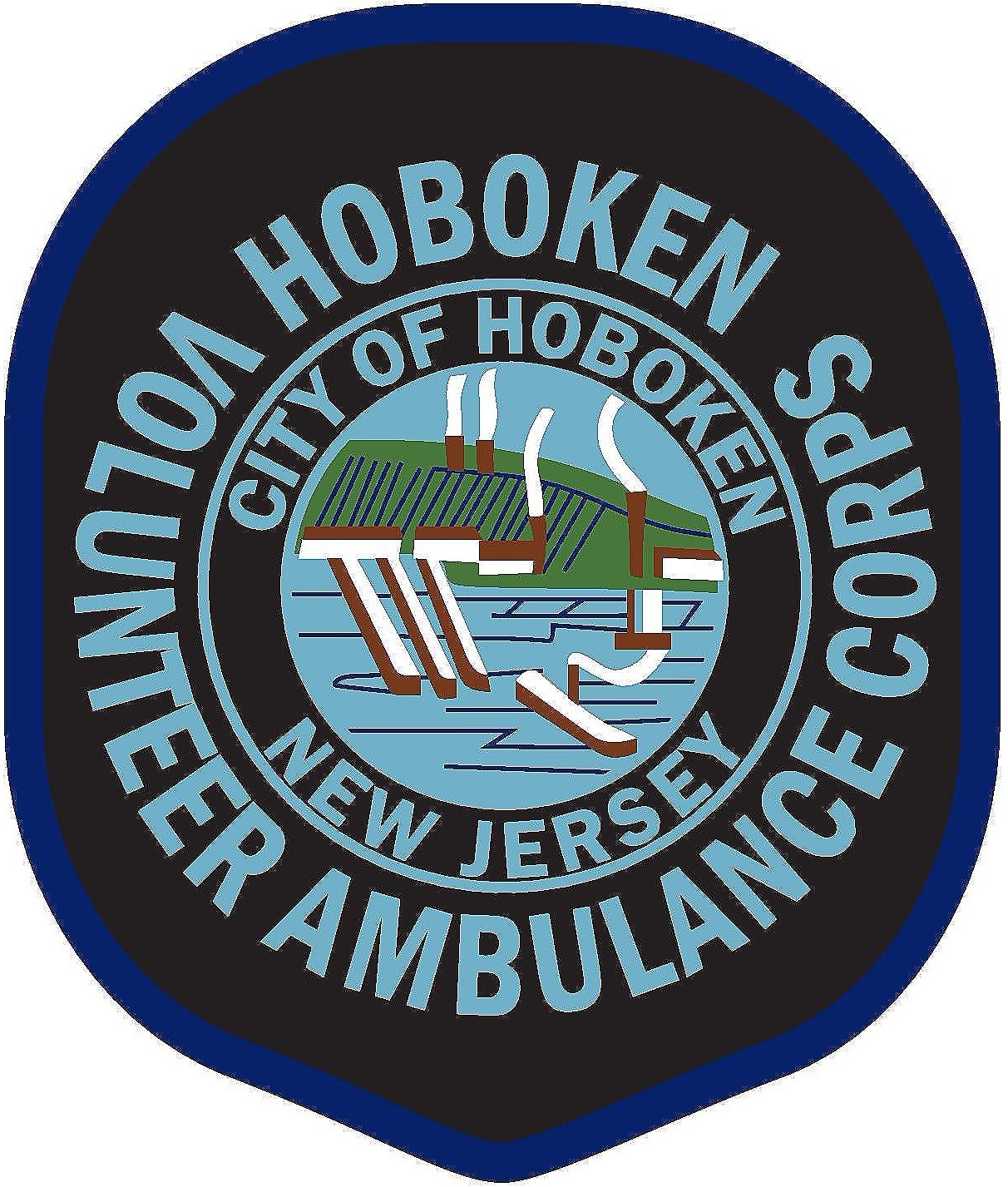 In the early 1970's two men, Edward F. McIntyre and William Matthews perceived the need for a more organized Emergency Medical Services (EMS) system in the city of Hoboken. Prior to the establishment of the Hoboken Volunteer Ambulance Corps ("HVAC") the Hoboken Police Department ("HPD") provided ambulatory services in Hoboken. The HPD protocol for responding to calls consisted of picking up a doctor at Saint Mary's Hospital, in a black hearse, and then attending to the request for help. This mode of response was soon to change.

In the first year the Corps responded to a total of 648 calls. Soon after the Corps went into service the Maxwell Coffee Company donated our second ambulance. We then moved to a new headquarters, which was leased to us by Stevens Institute of Technology located at 5th & River Street.

In early 1973 we again moved, this time to our present headquarters located at 707 Clinton Street. The purchase of this building was made possible by the "Buy A Brick" program, and the building was renovated from a horse stable to a living facility for our members, as well as a place to put our three new ambulances.

As times change so has the Corps. Currently we have 10 EMS vehicles and 6 bicycles capable of breaking up into 3 teams used in the summer at special events. The Hoboken Volunteer Ambulance Corps has grown and changed over the years, however our motto has remained the same.